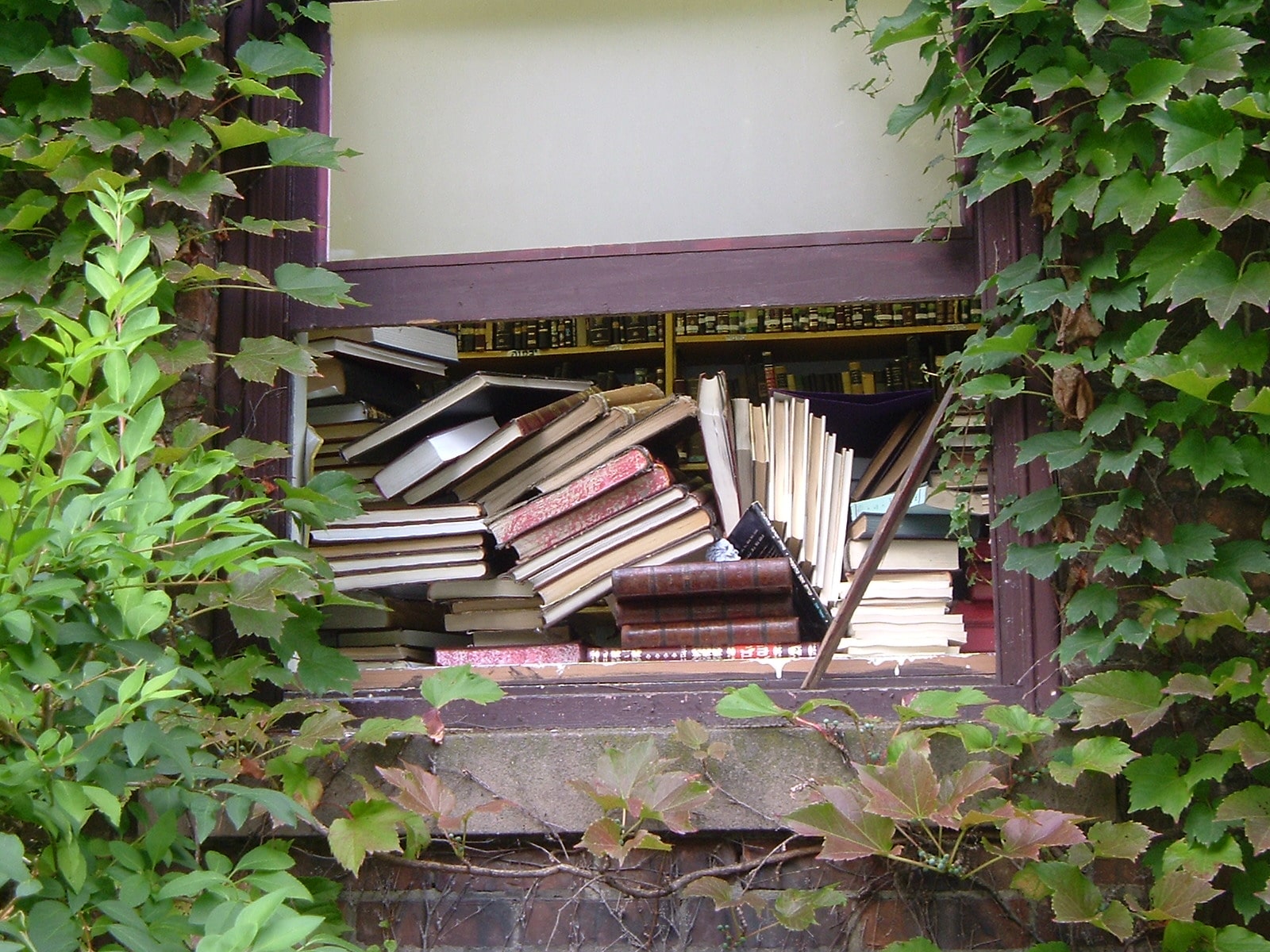 Researching an interview subject will invariably take me to websites, articles, or reports I wasn’t previously aware of and am happy to discover. If I think they’re interesting, chances are someone else will, too, so I thought I’d start sharing some of what I come across as I dig around for questions to ask for the 5 On series.

I haven’t received a “yes” yet from the person I hope to interview (so I won’t say who I’m currently researching), which means this is the first time I’m creating questions that might get wasted–I almost always wait for a “yes” before I put in the time. On the up side, no matter what questions might end up being a waste, the research never is.

Writers of Color (.org) – Created by Durga Chew-Bose, Jazmine Hughes, Vijith Assar, and Buster Bylander, “Writers of Color” provides a writer database for editors, publishers, or readers who feel themselves about to say, “I don’t know enough writers of color.” The “Writers” tab provides an alphabetized list of writers, and the “Submit” tab invites writers of color to add their names to the database. A drop-down menu makes it easy to find writers who’ve covered particular topics or locations.

The Diversity Gap in Children’s Publishing – A March 2015 Lee & Low Books article that parses Cooperative Children’s Book Center research statistics on children’s books published in 2014 that were by or about people of color.

Where Things Stand – Roxane Gay‘s findings after analyzing every book reviewed by the New York Times in 2011.

Minorities in Publishing – Interview with Ashley C. Ford that explores (among many other things) social media behavior (specifically, white men’s reactions on social media to Ford’s writing), the power of intervening when witnessing racism, and the difficulty of trying to have a conversation about disparity in publishing:

JENN BAKER, HOST: In the publishing end, we’re gathering statistics to show, hey, there’s a huge disparity. Not a little disparity, a huge disparity. … People don’t believe us when we say, “Police brutality happens.” Well, we have all these videos now. People don’t believe us when we say, “There are not enough women of color being published. And there are certainly not a lot of people of color being reviewed in large mediums.” “Well, what do you mean?”

And then Roxane did her, you know, makeshift study, and it helps, but there’s still kind of this interesting disconnect where people don’t quite see it, but we need the statistics, and these actual, kind of, PowerPoint graphs, and animated, you know, simulations – whatever it takes visually for people to see there is a disparity. […]

It’s just like you said. If I said, “This is what I see in the industry,” and it’s like, “Well, Ashley, you’re just one person. Can you really back that up with facts?” I do a series of studies, those studies come out over the course of a year, by the end of the year, they’re going, “Okay. Fine. We get it. Why–Why are we even doing these studies? Why do I have to read about this all the time? What does this even–?”

You know what I mean? It’s either, “It’s not happening,” or “I’m tired of hearing about it.”