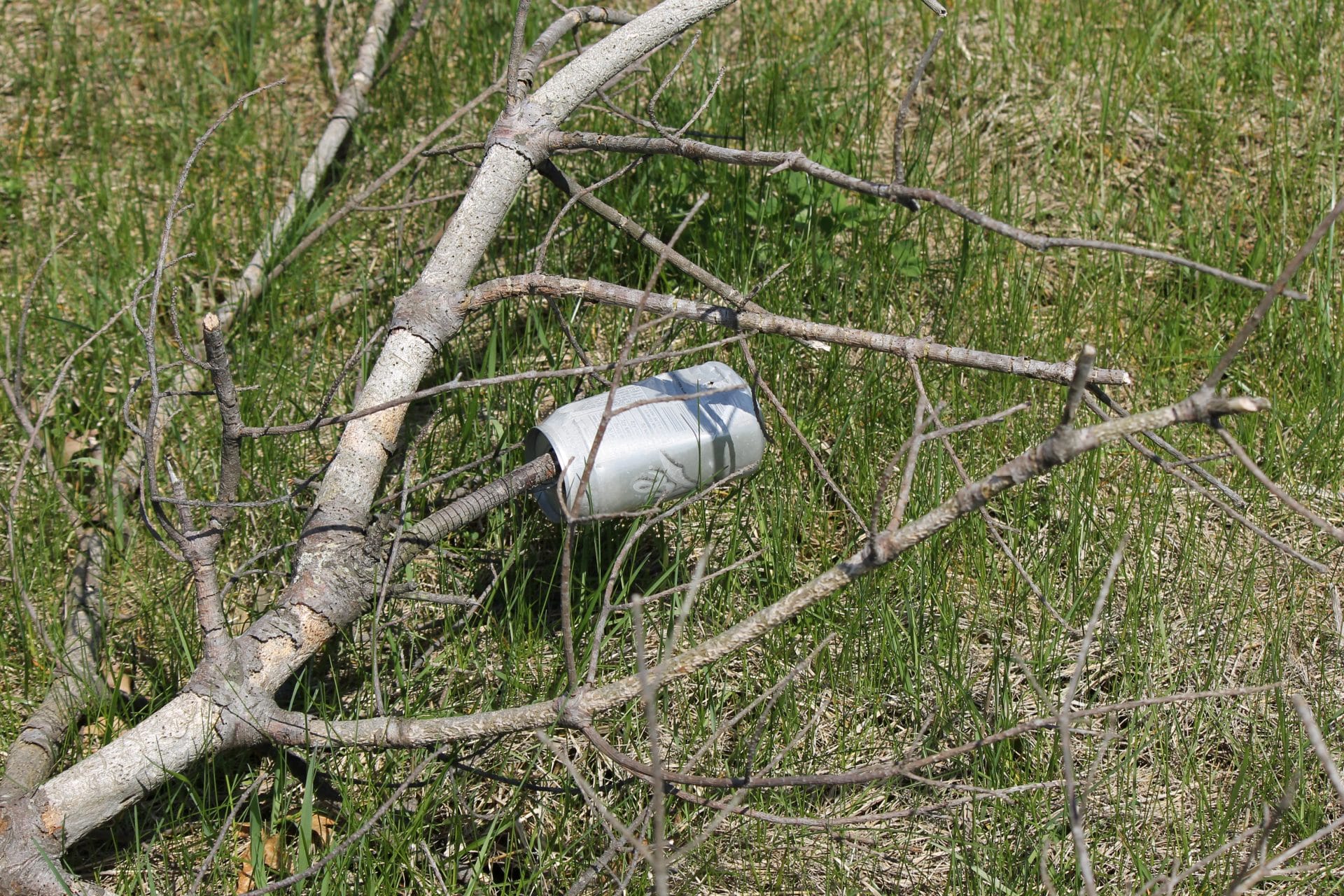 I ask because in the last two years I’ve encountered three writers at some stage of giving up: one who already had, one who was going to quit as soon as she finished the project she was working on, and another who seemed to have decided right then: done!

Each of these writers, at the time of their entrance to Hughes’ barren field of dead dreams, was somewhere around forty years old.

Yesterday, I happened upon a relationship advice website (never mind how I got there) started by a man who, he writes on his “about” page, used to be a screenwriter, but after being ignored by former workshop colleague Matt Damon and having little luck, otherwise, he “didn’t want to be that 40-year-old guy trying to sell a screenplay.” So he moved on to relationship advice.

He’s still writing–the website offers advice by way of blog entries–so he hasn’t completely quit, but as someone who’s written news articles, feature stories, and fiction, I’m pretty sure writing relationship advice would be nothing at all like making up and shaping an original story.

Because, obviously, people fail. Even if they try really, really, really hard, are smart and attractive, and sparkle like a Katy Perry firework. Not everyone can succeed. Just the way it is.

Is it cowardly, weak, to give up if the assumption is continued failure?

Or is it rational? Courageous? Hard common sense?

I’ve been thinking about the quitting thing, lately (in a casual, “huh” way). It generates a lot of questions.

Is it possible to wipe clean the need to succeed and return to the early, simple joys of creating, or is the failure to achieve X after Y years too powerful to overcome?

I’m interested to know if others have thought of quitting, whether they quit, why or why not, and how it all turned out.