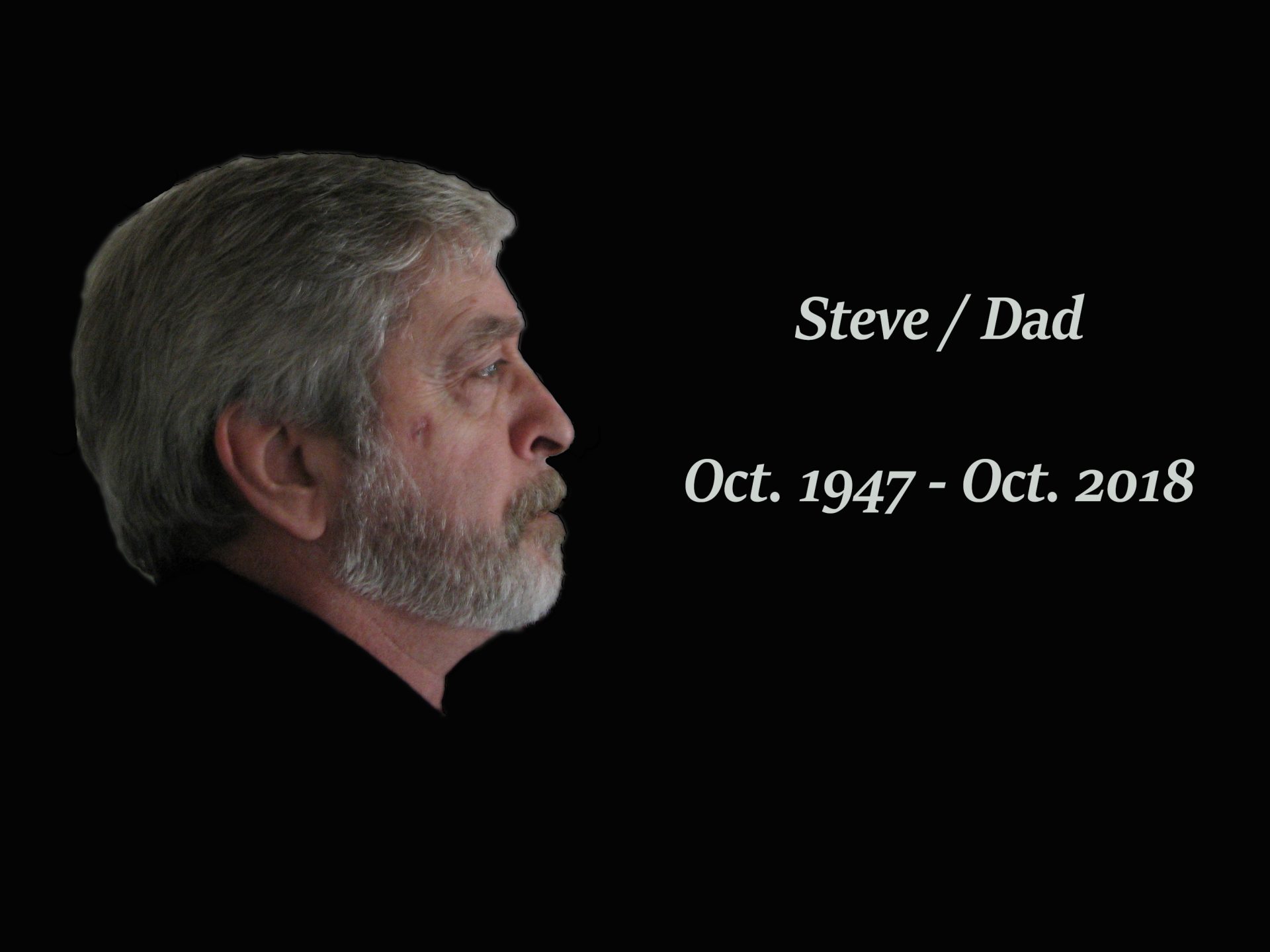 Steve Tsetsi was not born a dad, though it felt like he could have been. Instead, he was born a regular baby. .   The first of five kids, he was a big brother to (in order of life appearance) Christine (Chris), Larry, Linda, and Mark. “He was the coolest big brother ever,” Chris says. … Read more

The following interview with Theodore R. Cummings was conducted in November 2013. Mr. Cummings, a friendly, energetic, and overall lovely interview subject, died two years later in September 2015. Since retiring from his position as chairman of the Manchester, Conn. Democratic Committee in 2007, a position he’d held for 47 years, lifelong Manchester resident Ted … Read more 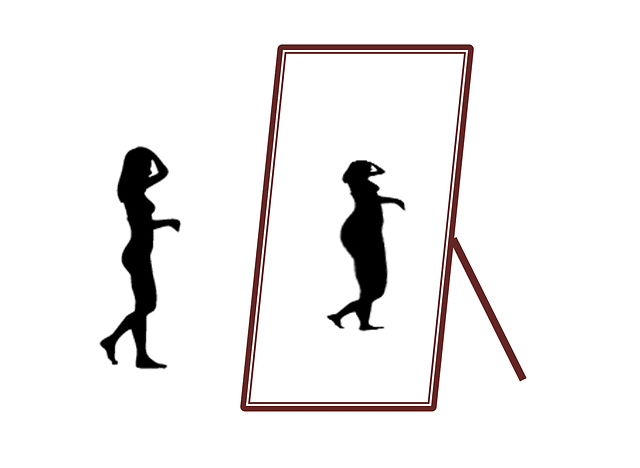 Originally published Tuesday, Oct. 15, 2013 in the Journal Inquirer by Kristen J. Tsetsi The website wikiHow, which offers step-by-step instructions on how to build a door, drive a car with manual transmission, and accept not having children, also explains how to achieve thigh gap. Thigh gap, an aesthetic desired by a segment of young … Read more 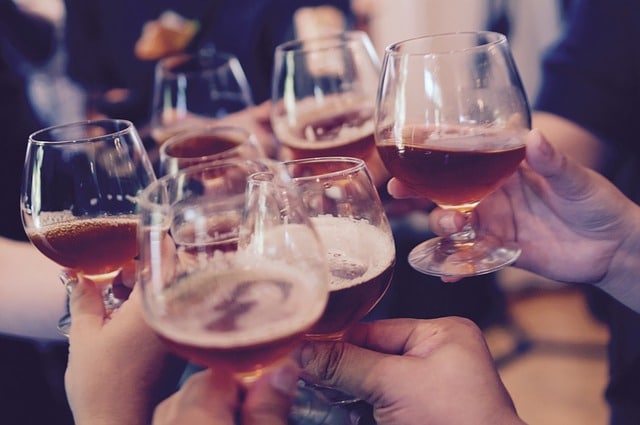 Originally published in the Journal Inquirer as “How can we stop rape?” Tuesday, Dec. 3, 2013 by Kristen J. Tsetsi The University of Michigan reports that according to studies conducted in 2000 and 2001, teaching men to be dominant and aggressive often leads to their development of hyper-masculinity, male peer support for sexual aggression, and … Read more 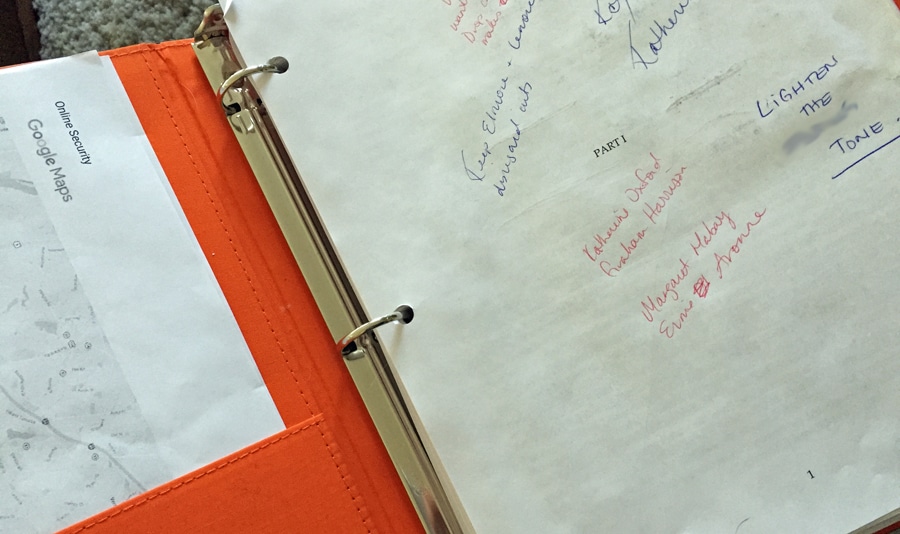 *for the Journal Inquirer (& still more than relevant enough to re-post years later) Federal prosecutors have said one-time East Hartford, Conn. “pimp” Brian Forbes sold two young women to another “pimp” for a promised payment of more than $1,000 in late 2003. The sale — for which Forbes never actually received payment, according to … Read more 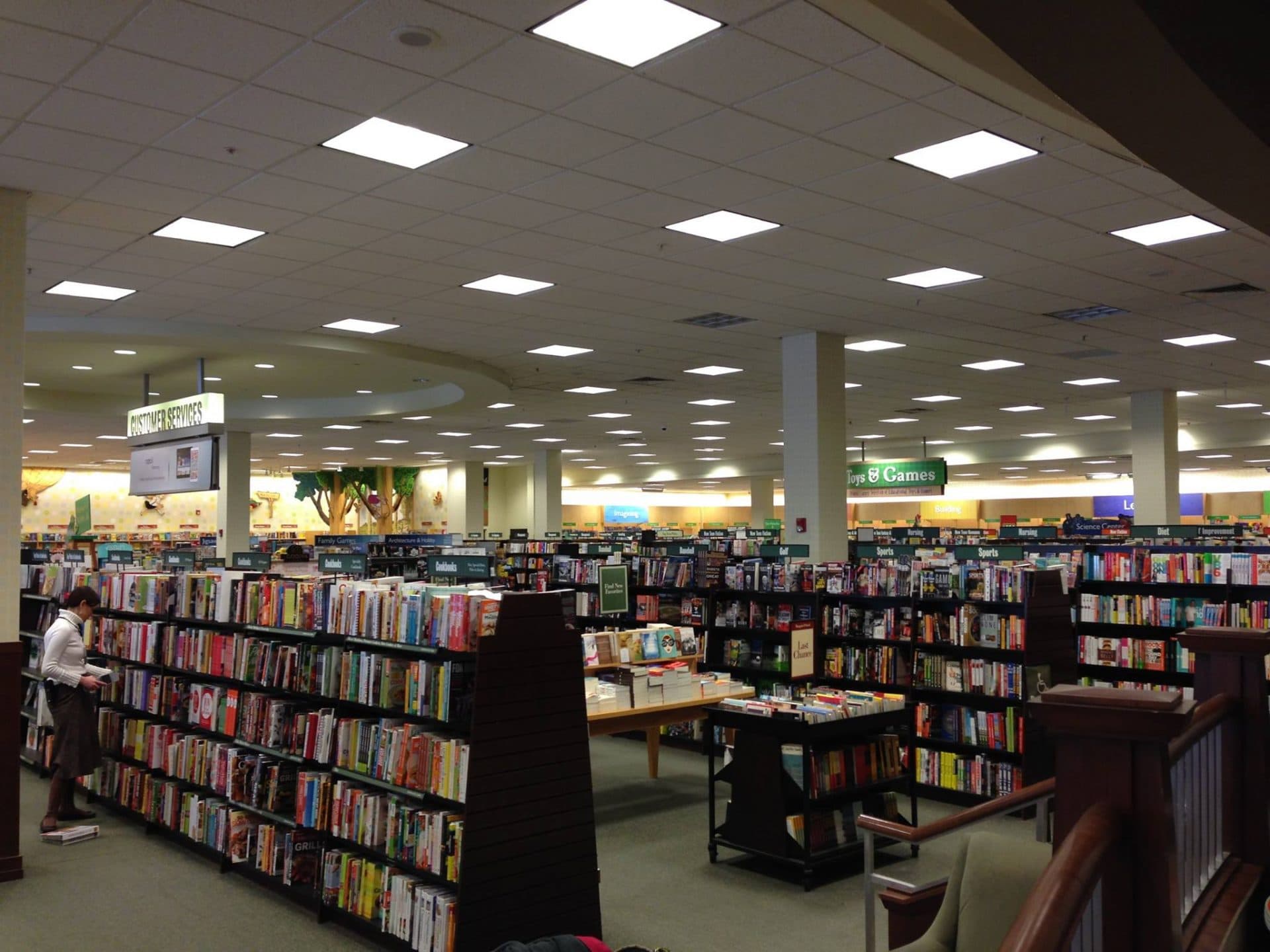 Between Two Worlds by Tyler Henry Oh, that wide-smiling, angel-haired Tyler. Am I crazy to believe he talks to dead people? Yes, you say, but I say no. If famous actors—many of them ardent skeptics, mind you—believe him, shouldn’t I? For the sake of argument, let’s say believing something a celebrity believes just because a … Read more 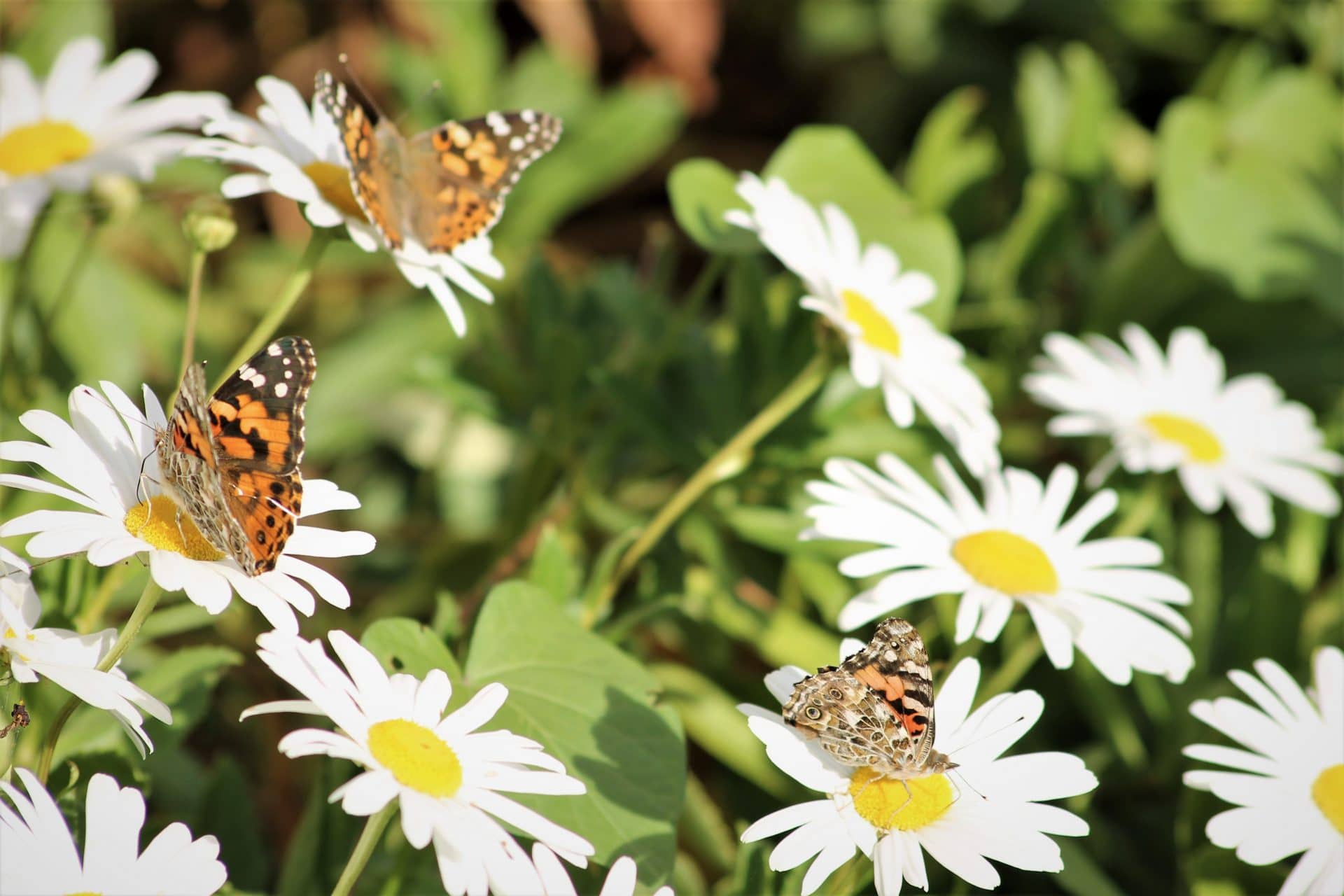 I’ll admit to being uncomfortable with, but not judgmental of, polyamory. My discomfort could be a direct consequence of my having been socialized to believe in one-person romantic love. (One person at a time, that is.) I blame pre-teen readings of Danielle Steele. (“Blame” is the wrong word. I’m quite happy with my belief that … Read more 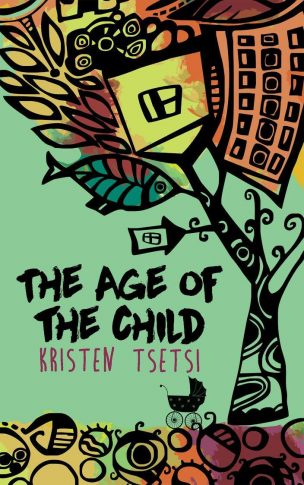 I think it’s natural that people will see a book cover heading this post and assume, “This chick’s trying to sell her book again.” It’s a safe assumption, because I am. But for a reason. The whole thing was written for a reason. (Please indulge me.) “I would never want a book’s autograph. I am … Read more 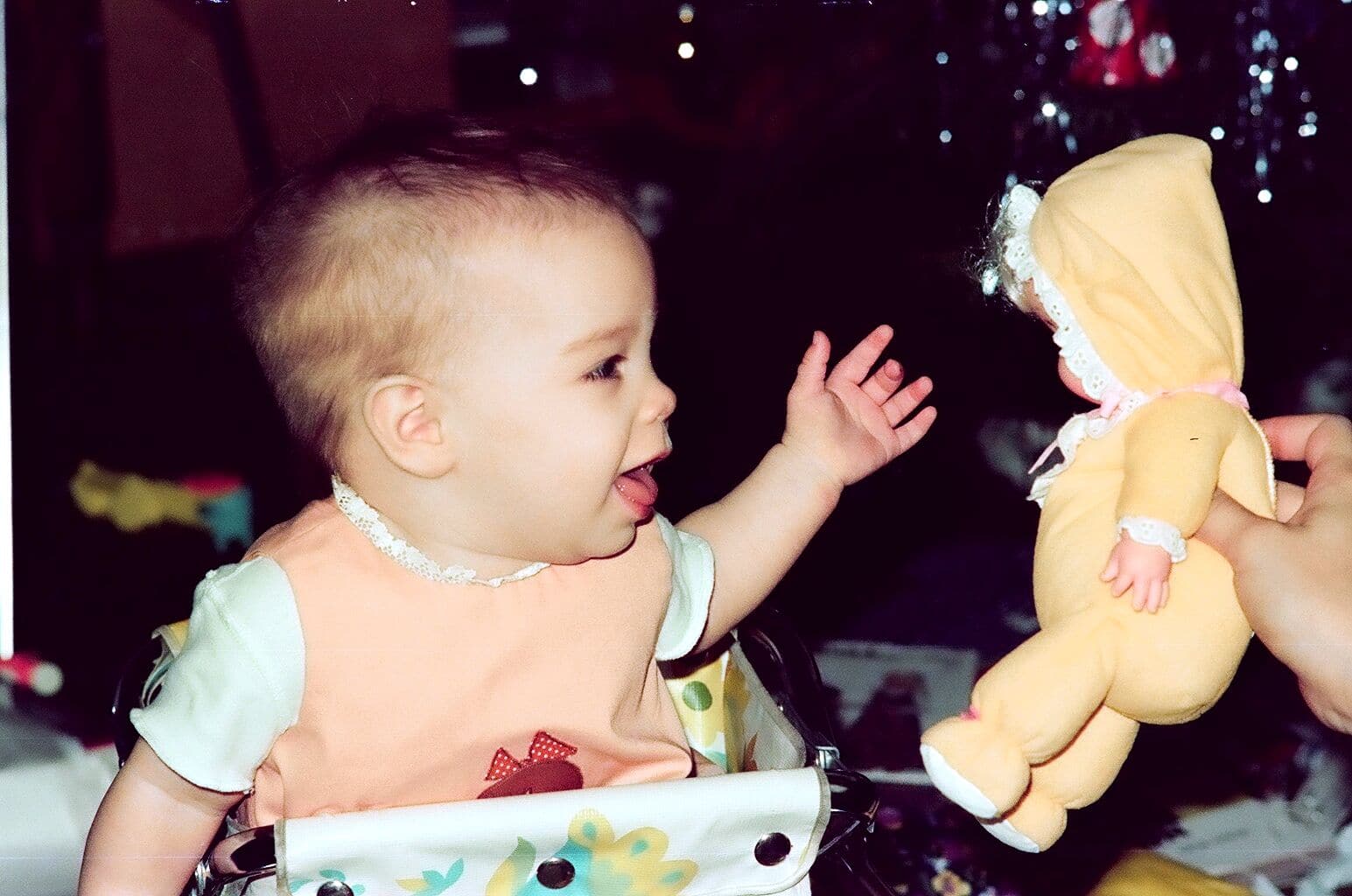