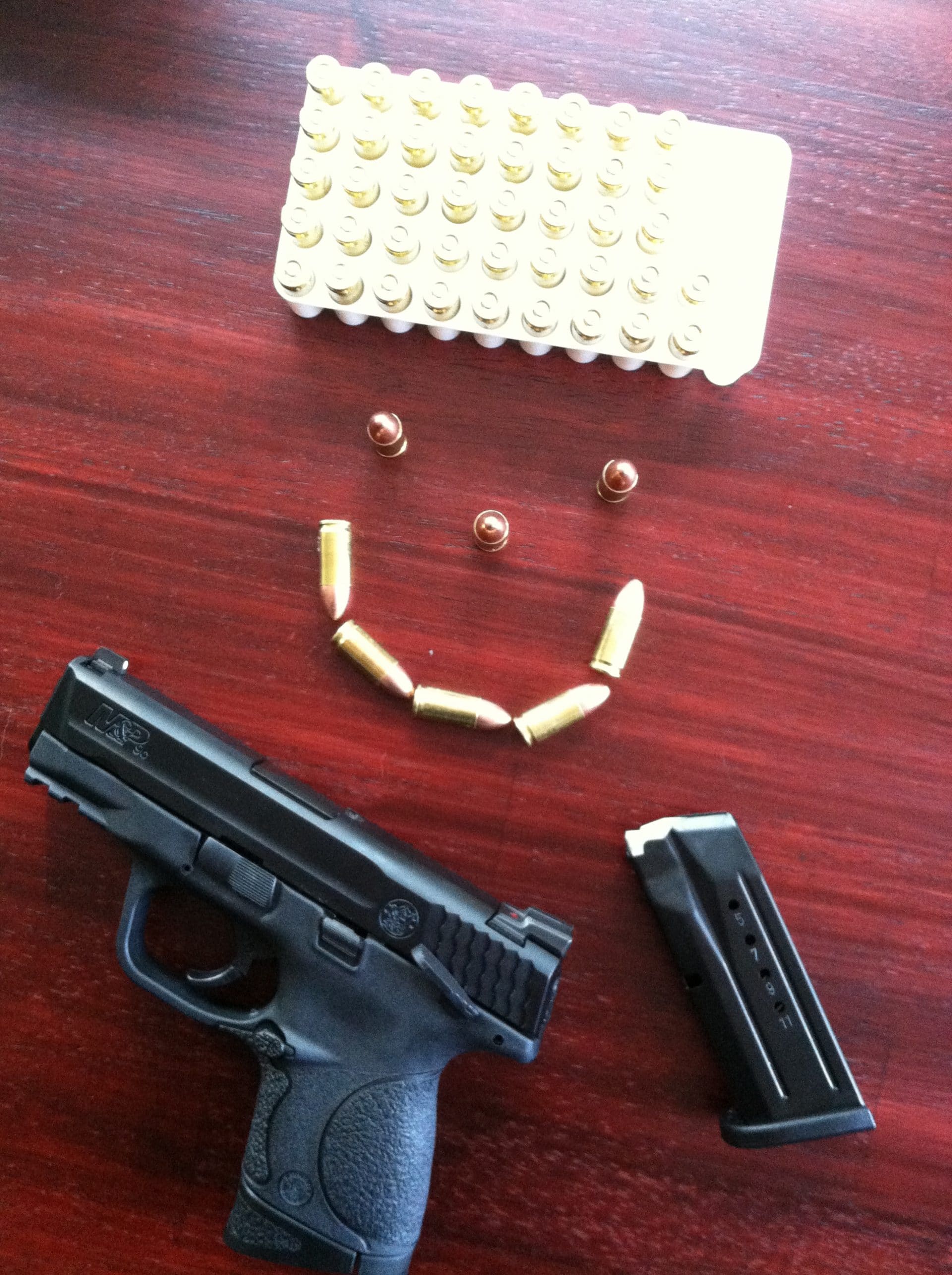 Note: This is not about American Sniper.

When I watched American Sniper over the weekend, I wasn’t sure how to feel through much of the movie. For the most part, I felt the way I do when watching just about any war movie: engaged.

But emotionally, there wasn’t much of a reaction.

Until the credits, that is, which were accompanied by heartbreaking/reverential music and real footage of Chris Kyle’s funeral procession. I knew, then, what I was supposed to feel, because the movie was telling me what to feel. “Hear this sad music and feel sad,” it said. “See the people on the bridge with their signs, and feel as though you, too, should have been on that bridge.” “Feel like you should honor Chris Kyle, and feel like he is an American Hero.”

What I might have felt on my own didn’t even have a chance to surface. Sometimes feelings do that – take some time, evolve as the story settles in – but not in this case. On the walk to the car, during which some of the best movie pondering happens, it wasn’t the movie I was thinking about at all, or even Chris Kyle or his wife or their children or war or Clint Eastwood. Whatever it was a story like American Sniper might have had potential to make me think about was lost in its final moments.

I have little doubt that if it weren’t for that final scene, the controversy surrounding the movie would be a fraction of what it was.

That scene operated in much the same way as trigger warnings.

“Don’t read further if you think it might upset you, which you can’t possibly know because you haven’t read it, yet. Which is to say that if you were to read this essay or article blind – with no trigger warning alerting you to potential upset – you might experience some discomfort. Or you might not. But you probably would, because I’m writing about something that is decidedly upsetting, which I feel deserves a warning lest someone feel something unexpected.”

Those who require a trigger warning before reading something might  be too concerned about how they’re going to feel and not concerned enough about what the writing is trying to say. How can something be approached objectively and openly with that kind of reservation?

In college, one of my writing classes was assigned to read an anonymous, first-person essay illustrating in vivid, matter-of-fact detail the day to day experience of living in poverty. We weren’t warned that it might upset us.

Parts of the essay might have upset some readers. There were children involved, and a single mother, and bad nutrition.

Other readers might have been less upset, but more educated. Maybe motivated to understand more about poverty or find ways to be helpful.

Some students in the class might have wondered who the anonymous writer was, and whether it was someone who’d actually lived a life of poverty or someone who’d only observed it and written about their observations. (And would it matter? If so, why?)

What I remember most about the essay is the description of how long an onion could be made to last when other food wasn’t available.

These are the assorted thoughts that are permitted to come to readers naturally when they’re surprised by material. Because their reactions aren’t decided for them by someone else before they even have the chance to read, and because someone isn’t telling them not only to be upset, but what to be upset by, they have an opportunity to process the information on their own and determine which parts of the writing mean something to them, or upset them – and why.

They also have the invitation, in the absence of a trigger warning, to fully absorb what they’re reading rather than looking for that upsetting thing.

Waiting…waiting…waiting…where is it? where’s the part that might make me angry, defensive, or otherwise squirmy?…reading…waiting…still don’t see it...did I miss it?…oh! there it is! that must be it…Wait, what was this even about, again?

Trigger warnings, like the funeral scene at the end of American Sniper, strip away  processing freedom, and along with it the story’s potential power. And I think this is a truly unfortunate thing. Reading and individual processing have always gone together so well.