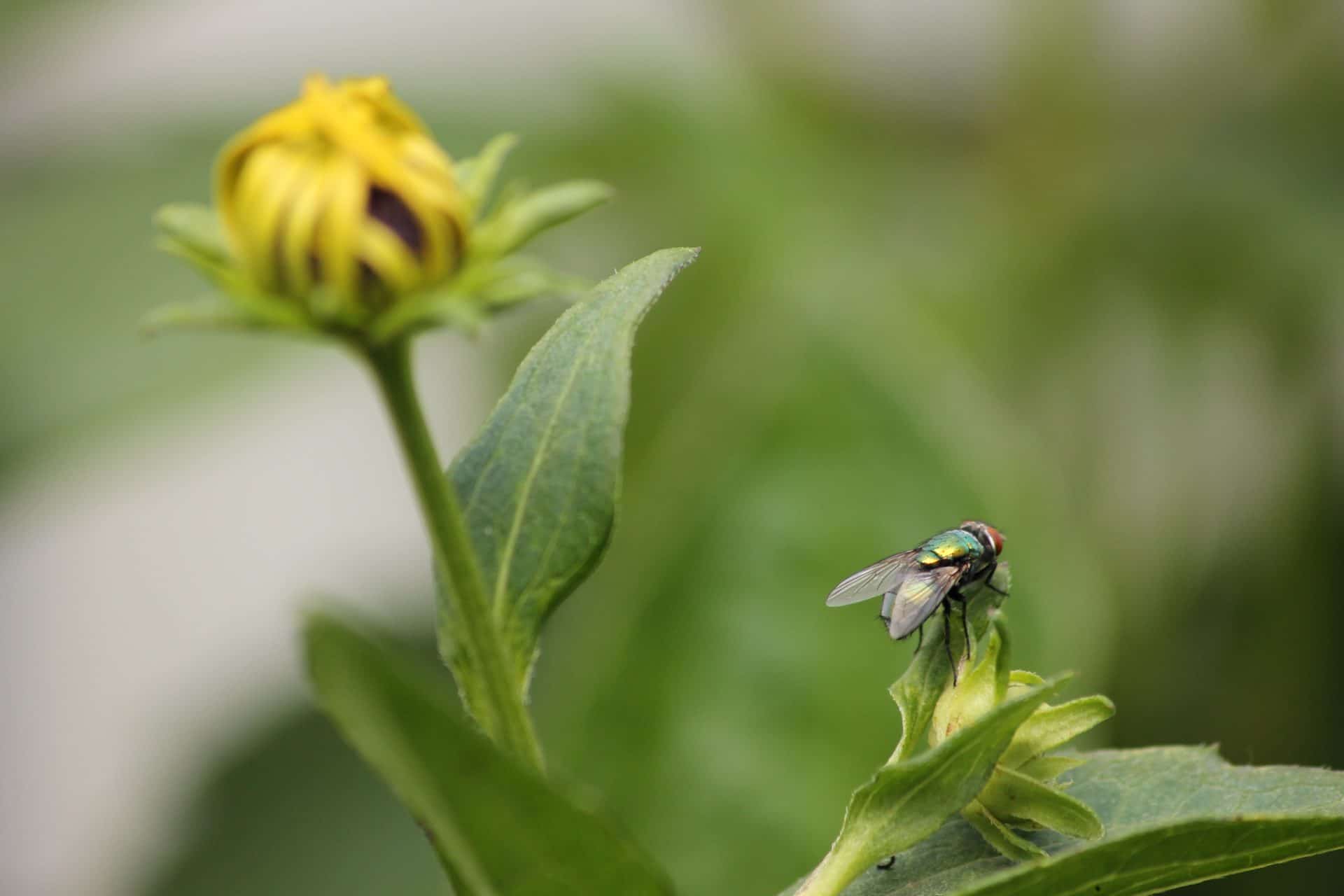 Originally published in June, 2013, in the Journal Inquirer
By Kristen J. Tsetsi

Online, the curious can easily find images of students studying or standing beside bodies that have been donated to university medical programs. But none of those students will be from the University of Connecticut, where only first-year medical students and their instructors are allowed into the anatomy lab with the cadavers.

“Not even the students’ family,” says Christine Thatcher, EED, director of medical education at UConn.

This includes students’ family members who are doctors and who have probably attended a similar anatomy class. It’s a matter of respect. The preserved bodies lying under plastic sheets are not things to be gawked at, but somebody’s grandfather, somebody’s sister. This fact is driven home to students almost immediately when they make their first cuts on an October day at the start of the semester.

Anatomy class typically begins with an evaluation of the upper extremities, says John Harrison, PhD, basic science principal at the university and Associate Professor of Craniofacial Sciences. Students peel back a section of the plastic so they can get to work removing the skin over the upper part of the body to expose the muscles.

Doing this uncovers the hands, some still bearing colored polish on the fingernails.

“Fixed cadavers don’t really look that much like a living, breathing human beings, but the arms are exposed, so they can see hands,” Harrison says. “Those are the things we tend to most associate with being human. Those things are personalizing.”

Making first cuts has potential to be an emotionally difficult experience. The university avoids accepting younger specimens whose age will too closely resemble that of the average medical student, so it’s not that they’re shocked with the harsh reality of their own mortality. It’s that in many cases, Harrison says, students have never seen a dead body.

Second-year students whose own first days are still relatively fresh guide the anatomy students through the process and explain what they can expect from the class. This gentle introduction, Harrison says, eases anxiety and trepidation, making the first day in the lab less taxing than it otherwise might be. And the first-year students seem to deal with it well.

“We don’t see dramatic responses, like passing out or hyperventilating,” he says.

Confronting death is important for students embarking on a career in medicine, but so is the three-dimensional instruction they receive in the anatomy lab.

Text book graphics and model simulations—some of which, even those used in many high school science classes, have removable organs—are valuable adjuncts, Harrison says, but it’s hard to find a substitute for a real body and “the feel and touch and special relationships between structures.”

It helps familiarize students with the anatomical variances they will see from one body to the next in their professional career and teaches them what to look for, he says.

The course, Human Systems, comprises four sections: human biology and organ systems I, II, and III. Throughout the semester, gross anatomy faculty members provide stability and continuity as clinicians with different areas of expertise—cardiologists, orthopedists, surgeons—rotate into and out of the lab to provide instruction and connect the organ system students are studying to clinical procedures.

“It’s an important way to correlate the anatomy they’re seeing in the lab with its surgical relevance,” Harrison says. “We’ve had students practice suturing. We actually have them—not do an actual bypass, but they can see the arteries just under the chest wall that are often used to perform a bypass.”

Students remain with the same body until the semester ends in May, becoming ever more familiar with it as they move from one area of study to the next. It isn’t unusual for them to form emotional attachments to the deceased.

“They kind of get to know the person. The students don’t have any kind of identifier with the body they work with, but sometimes they’ll name them themselves,” Thatcher says. “It’s personal, respectful, and a really a nice thing to do.”

Harrison says the students’ personal relationships with the specimens, and their recognition of how valuable the donations were to their education, are highlighted at the sometimes quite emotional memorial service, held every year at the end of the semester to express gratitude to the people who gave themselves to the medical community.

Students plan the service, organizing everything from invitations for the donors’ family members to food and music, Thatcher says. They may even recite poetry, play music, or sing before reading a selection of essays—tributes, really—written by the class. Family members are, of course, encouraged to talk about their loved ones.

“I remember one story where a family said, ‘Mom was always an educator, and even wanted to be an educator in death.’ Another family,” Thatcher laughs lightly, “said, ‘Mom was the type of mother who would never waste anything, and even in death she wouldn’t waste her body.’”

The memorial service, which Thatcher says was attended this past May by about 100 people, gives family members and students the opportunity to honor the donors together. This year the students even gave the family members potted flowers to take home and plant in honor of their loved ones.

“They have a real appreciation for what the donors have given them,” Harrison says.