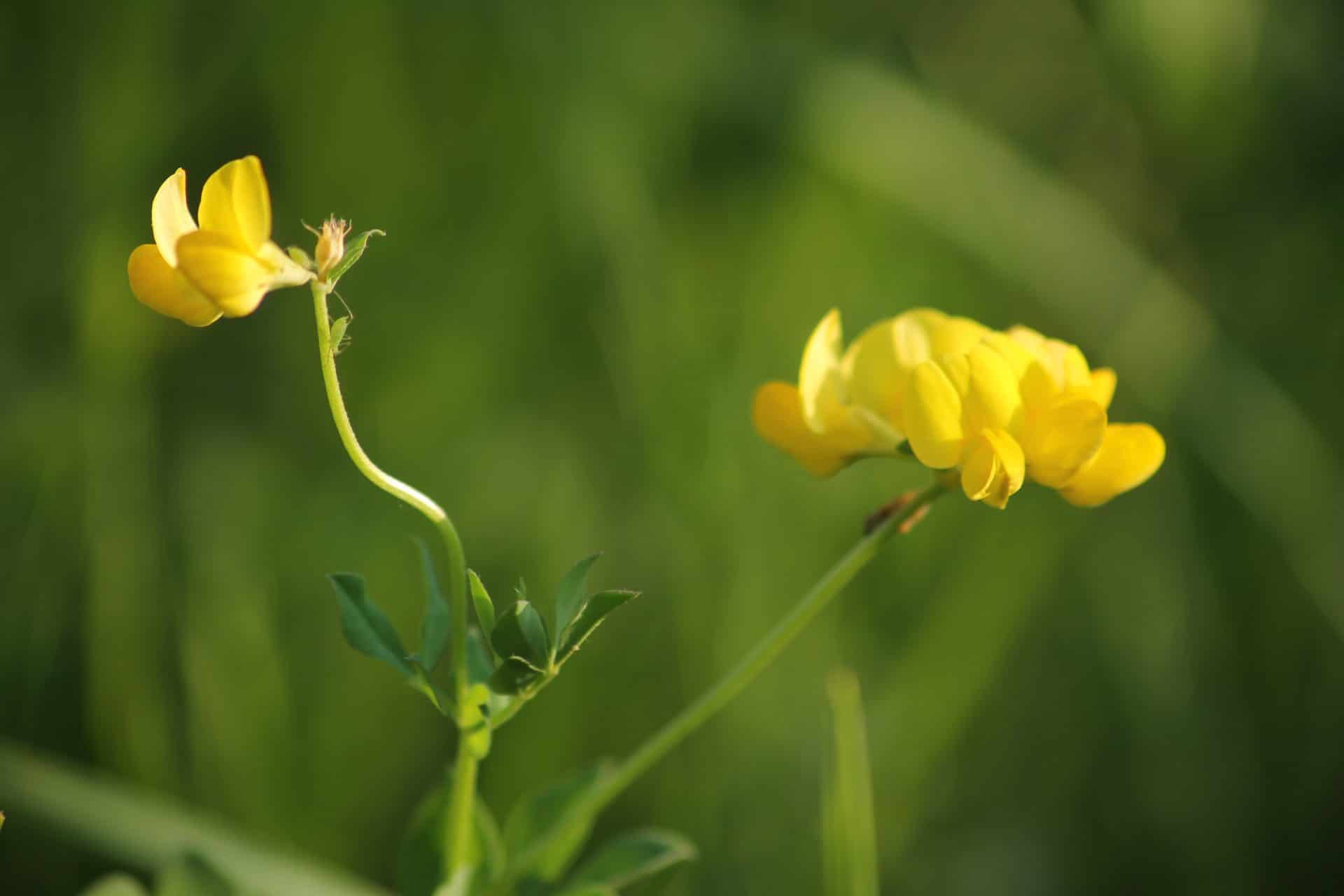 After Lauren Maston, 33, received her heart transplant at 29, a letter from the donor’s mother helped send her into a deep depression.

She was already in a vulnerable state. She’d learned years before, after a heart valve operation to repair damage caused by chemotherapy she’d received at 13 to treat bone cancer, that she had difficulty healing. Recovering from the transplant proved to be no exception. She came down with a lung infection, experienced painful swelling and weakness, and her weight plummeted to 70 pounds. Doctors also had her on high doses of birth control because they didn’t think she was making enough estrogen, and to top it off, she and her fiancé at the time were having problems.

She knows little about the donor but his sex. Because of her own size, she assumes he was a child.

Maston hasn’t read the letter in years, but to the best of her recollection, it asked that she “please take good care of his heart.”

“I felt this enormous pressure that I had to do great things,” she says.

As a secretary in Hartford Hospital’s intensive care unit, where she was once a patient waiting for a new heart, Maston has met many transplant recipients who have experienced similar post-transplant depression.

Colleen Brown, who as a transplant nurse practitioner at Hartford Hospital works closely with organ recipients, says such depression among recipients isn’t uncommon; they’re faced with a number of difficult burdens.

“They are faced with reality of death as they’re waiting, the fear that the transplant isn’t going to happen, and then,” she says, “having to live with the reality that someone else has to die to help (them).”

Brown is also intimately familiar with being on the donation end of the procedure. Eleven years ago, her sister Deborah, “Debby,” who had previously made known to the family that she wanted to be an organ donor, died in a car accident at the age of 31.

Colleen says Debby was “the fun one,” a giggly, beach-loving, preschool teacher with a passion for children. While doctors kept Debby on life support to maintain the viability of her organs, the family struggled to absorb the enormity of what was happening.

Because the transplant team’s flight was delayed, their wait was longer than it would ordinarily have been.

“At one point we stopped to ask my parents if they were okay with this, ‘We don’t have to go through with it if it’s making it too hard,’” Brown says.

That was in 2001, when even though 1968’s Uniform Anatomical Gift Act stipulated that “an individual should be able to control the disposition of his or her own body after death,” there was not yet an online donor registry that could be accessed by organ procurement organizations (OPOs), such as LifeChoice Donor Services, to confirm the patient’s wishes.

“By law, we are supposed to follow that directive,” says Hartford Hospital in-house LifeChoice donation coordinator Jami Tyska. “However, the only people who knew about that directive at the time was the DMV (department of motor vehicles).”

The culture at the time, Tyska explains, was to defer to the next-of-kin. Since then, however, laws have passed making online donor registries — which automatically include DMV organ donor information — accessible to OPOs, and next-of-kin may not override that first-person consent.

The Brown family, enduring the painful wait for a heart team in a hospital room in 2001, decided to honor Debby’s wishes.

“We paused, and my whole family was there and we talked and we realized this was what she wanted, and we wanted it for her,” Brown says.

Had they not known Debby wanted to be a donor, she says, making a decision about her sister’s body would have been a struggle, one she didn’t feel prepared to make while trying to accept her sister’s death. Knowing what Debby wanted made it easier for the family not only during that moment, but in the healing years that followed.

Now, more than a decade later, Brown often thinks about the people whose lives were saved because of her sister. It happens by accident. A color, a gesture, or a hairstyle — Debby was a hairstylist before she became a teacher — will make her remember. One of her fondest memories is of a trip they took to Spain after visiting relatives in Ireland. They were teenagers in high school at the time, and it was the first time they’d gone anywhere without their parents. Debby wanted to ride mopeds from Costa del Sol into Barcelona, and early into what would have been a very long trip, Debby’s moped got a flat in a roundabout.

“We just ended up giggling,” Brown says. “We made it back because we hadn’t made it too far. That was a special trip. It was one of the most fun things we did together.”

When she remembers her sister, she often can’t help but think of the man who was studying to be an engineer and who received Debby’s pancreas, the art teacher who has her liver, the grandmother who received her heart, or the father who has one of her kidneys. It comforts her to know that, in a way, Debby is still reaching out and touching the lives of children.

“Not only does the donation give people an opportunity for life and to carry on, but I believe (the recipients) carry the person with respect and love just like the family that lost them does,” she says.

Maston, who volunteers at a cancer center in her spare time, no longer experiences the depression that plagued her immediately following her procedure. She also gained back all of her weight after the operation with the help of appetite stimulants and, she suspects, the many cakes and sundaes she ate, neither of which she enjoyed before the heart transplant.

“Now I see them and I drool,” she says. She used to love seafood, but hasn’t liked it very much since receiving her donor’s heart. “Maybe he didn’t like steamers or lobster.”

Maston still thinks about her donor every day. And she still feels some pressure to do “great things” to honor his life, his heart, and his mother. She worries about what the mother would think if they were to meet — “Would she think I’m doing enough with her son’s heart?” — and says everything she does is with her donor in mind.

But the expectations donor families have of the recipients, Brown explains, are not so demanding.

“To me, it’s just simply taking good care of themselves and carrying on with life,” she says. “That’s what I would have wanted for the people who received (Debby’s) organs.”