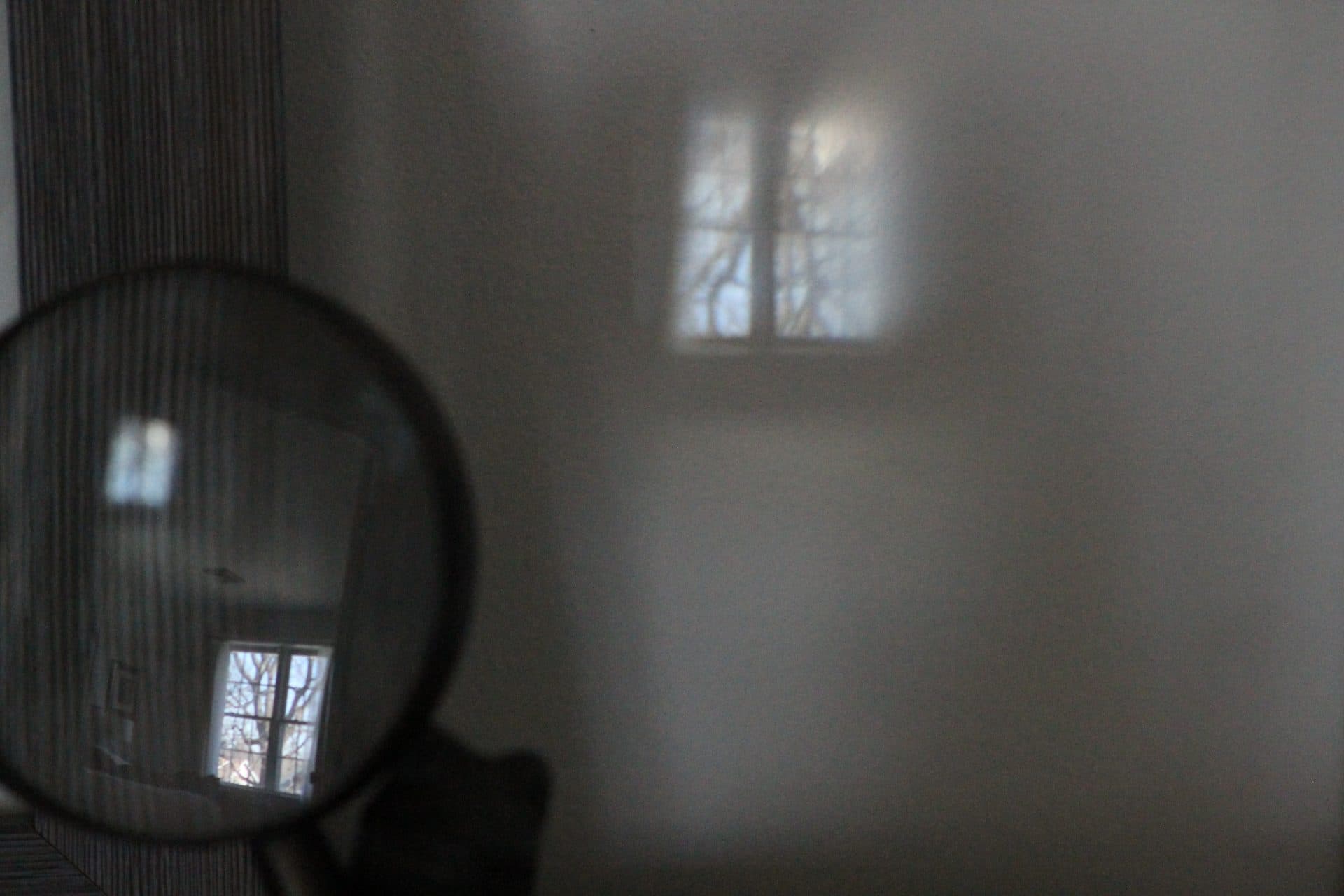 When you feel the strange tug in the left side of your chest, you’ll think of that disease you recently read about, Powassan, and the tiny deer tick you pulled off your thigh in bed last week. Deer ticks–all ticks, really–are on the rise after the warm winter, which means the risk of contracting Powassan is also higher than it once was, back when you hadn’t even heard of Powassan.

The tug in the chest isn’t one of the listed symptoms, you’ll remind yourself, but then you’ll wonder whether you’re telling yourself that to assure yourself that you won’t die of Powassan. Not you. How could it kill you? You’re walking down the stairs right now to clean the cat litter. What, you’re just going to be living your life one minute and drop dead of Powassan the next?

No, no. Death by rare disease for people under 45 only happens to those who have some kind of pre-existing contract with death, a sort of subconscious understanding of their inevitable departure. They’ve always known they’ll die young, and they can’t rightly say they’re surprised when it finally comes.

Or it happens to people, other people, who’ve lived recklessly by eating mystery “chicken” nuggets and shooting heroin every day at lunch, asking for death without really asking, at least a little bit aware they’re headed that way. When they get the news–“I’m sorry, but it appears you’ve a nasty case of Powassan”–they shrug, probably. Sure, they assumed it’d be a heroin overdose or a heart attack that’d get them, but Powassan also made sense in a weird, cosmic way, because They asked for it.

It also couldn’t happen to you, even though you did smoke cigarettes for over a decade and you did drink rather impressively as a teenager, because you’re not other people. The people who only exist as stories in newspapers, or as the face the local news flashes after the commercial break as the latest victim of a Powassan-carrying deer tick. You’re not them. How could you be when you’re you?

When you’re sure you probably don’t have Powassan, which happens as you throw away the bag of used litter, you think again about the tug in your chest–it was on the side where your heart beats–and wonder whether it could be a symptom of a heart attack. But that couldn’t be it, because you’re not even 45. Then you remember that someone you knew in school died of a heart attack at 40. And while that may be true, you didn’t know that person very well, after all, did you? and so wasn’t that really just another other person, a floating ghost in the world who may or may not have been real, who felt the heart attack when it came and thought, “Well, of course. I do run all these miles every day, which really puts a strain on the heart, after all…”?

You think it probably won’t make sense that you, of all people, would die until you’re 90. At 90, you think, you’ll be able to accept it–really accept it–as a possibility.

But then, at 90, it won’t make sense, either. It can’t happen to you, you’ll think at 90, because the guy who lived two houses down,Graham, didn’t die until he was 102, which means you’re actually still quite too young for that to happen to you…