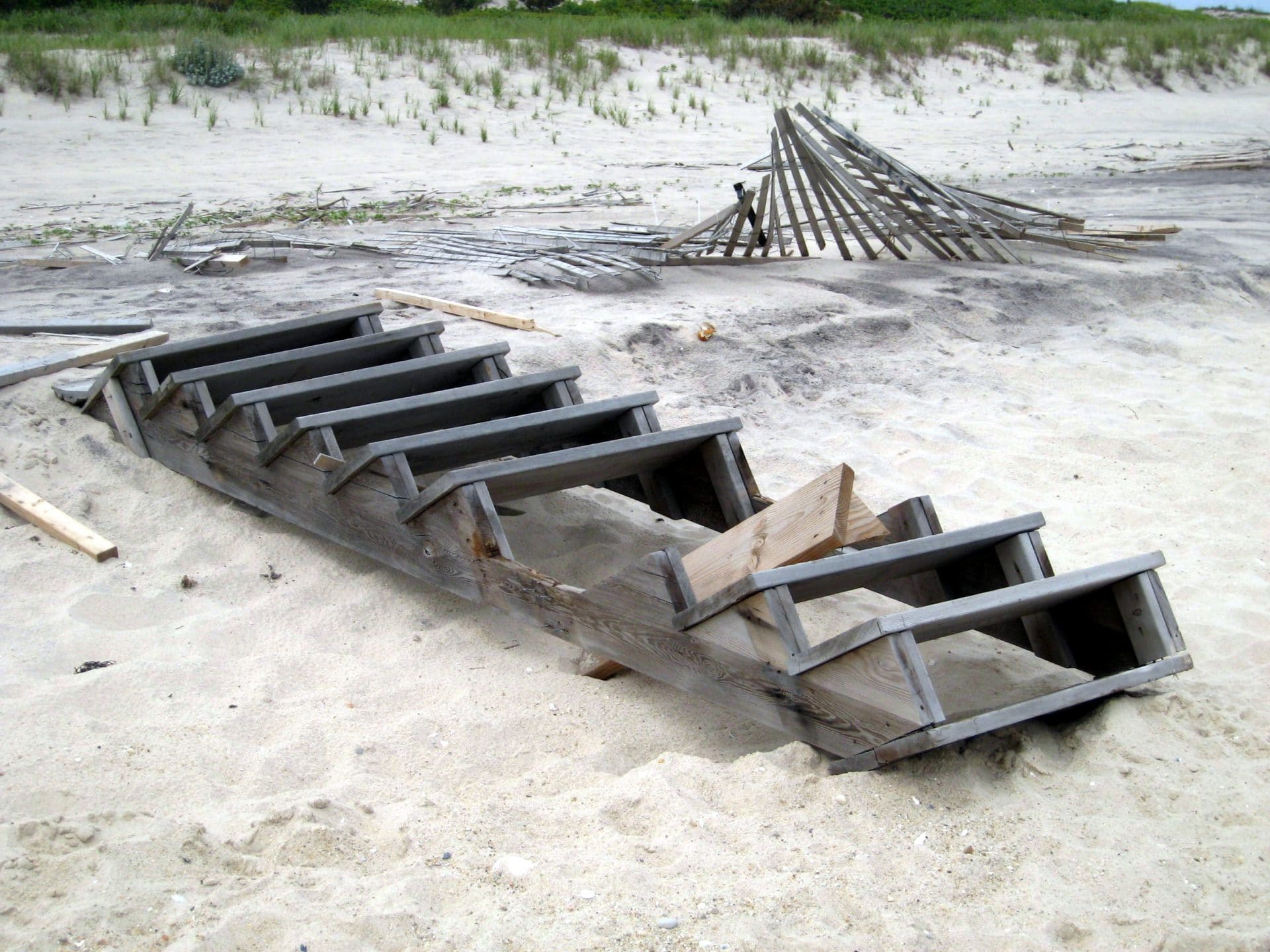 When a friend told me recently that she’d been judged for enjoying alone time when her kids spent summers with their dad, I worried—about myself. Had choosing not to parent meant I’d doomed myself to a life free from arbitrary and unwarranted criticisms?

Sure, there’d been the occasional, highly conspicuous side-eye because I was a woman-without-a-child, but was it possible only mothers experienced the daily pressure of unqualified opinions? Pressure so oppressive and relentless it bowed their backs, bit by bit, until at the young age of 35 they could be seen hobbling down the street like those unfortunate old women with perpendicular spines?

I wondered, Should I have (or should I at some point have had) a baby?

While lying in bed one night, wide awake and inexplicably anxious at 3:45 a.m. (after having gone to bed at 8:30 to get all the sleep social media links say one should get), I realized, no! I didn’t need to have a child, because as it happened, I was—and had been—under scrutiny, too, but it was a scrutiny so subtle and commonplace I almost couldn’t see it, anymore. Imagine my elation when, after some reflection, I discovered I’d experienced zero days in the last six months that had been absent the flutter of subconscious angst tickling the back of my neck, much of it caused not by the Fear of Missing Out, but by the Fear of Doing It Wrong—even without children to irreversibly damage by allowing them to…say, read The Adventures of Huckleberry Finn.

I enjoy material objects. (Insert guilty grimace.) I love my Mini Cooper with an unnatural passion, and I once threatened to withhold petting from my cat because he cracked a stained glass panel I’d foolishly balanced on a windowsill. I also double-bubble wrap a paraffin oil lamp I bought in Dilsberg, a tiny, walled-in hamlet on a hill along the Neckar River, and I break a little bit inside every time something I’ve managed to hold onto since childhood is damaged in a move.

Fashionable wisdom dictates this means I’m tragically misguided and can expect to spend my winter years lamenting my wasted youth. Money spent on material objects is money not spent diving for indigenous lionfish in the South Pacific. Life can only be genuinely fulfilling when packed with experiences, and it’s impossible to live fully, we’re told, if what we enjoy doing is something “they” deem trifling. I only think I like plopping a spring daffodil into my paint-chipped antique vase every spring. I don’t really appreciate how beautifully the light hits the ceiling when it breaks through the crystal pendant hanging in my window. Those are empty pleasures, shallow thrills. To embrace living, one must buy – and use – a snorkel, preferably in a distant, tropical location. (Never mind that there’s no time or money for all that travel, or that I don’t want to snorkel.)

Somewhat related is that I’m also not a minimalist, and the trending spiritual guidance aggressively implies that those with unneeded “stuff” in every room suffer from a psyche that’s decidedly as cluttered as their catastrophe of a living space. The hardbound, early 20th century books decorating my shelf, the lamp in the corner that I don’t need because I have another lamp in the other corner, the throw blanket, the coffee table, the TV—each is its own metaphysical shard slicing into my serenity potential. Only when I throw out everything but my refrigerator and a propane burner will I finally begin my journey to inner peace. Is not the reluctance to “simplify,” after all, little more than a blood curdling cry for baby blanket and pacifier replacements?

The you’re-doing-it-wrong list, as lists often do, trickles down from the realm of major life choices into everyday minutia. One would think the “little things” hardly matter, but every minute of every day is stacked with all the little things that build through the hours to create a Big Thing. Even if I do burn all my shoes, sell my car, and hop an Uber to an abandoned ice fishing shack in Alaska, there’s still much to do wrong. (Thank goodness!)

Every day is mired in so many potential wrongs that I know, now, how silly it was to envy the criticism my parent friend enjoyed. Inevitably, yes, the universe (which is to say, the internet) will deliver an emollient for my gently crumbling and anxious soul: My Facebook feed, usually so reliably alarmist, will vomit up some article about a woman who lived happily to 122, her secret to a long life that she “never did anything special to stay in good health.” She smoked, drank, and ate pounds—plural—of chocolate every week, all without getting “stressed out.”

Stories like that threaten to calm me into a happy stupor. Thankfully, all it takes to ameliorate the soothing effects of that kind of nonsense is to scroll two inches in my social media feed, where I’ll find a link to an article assuring me that my early-to-bed habit is an indication that I’m hopelessly stupid.