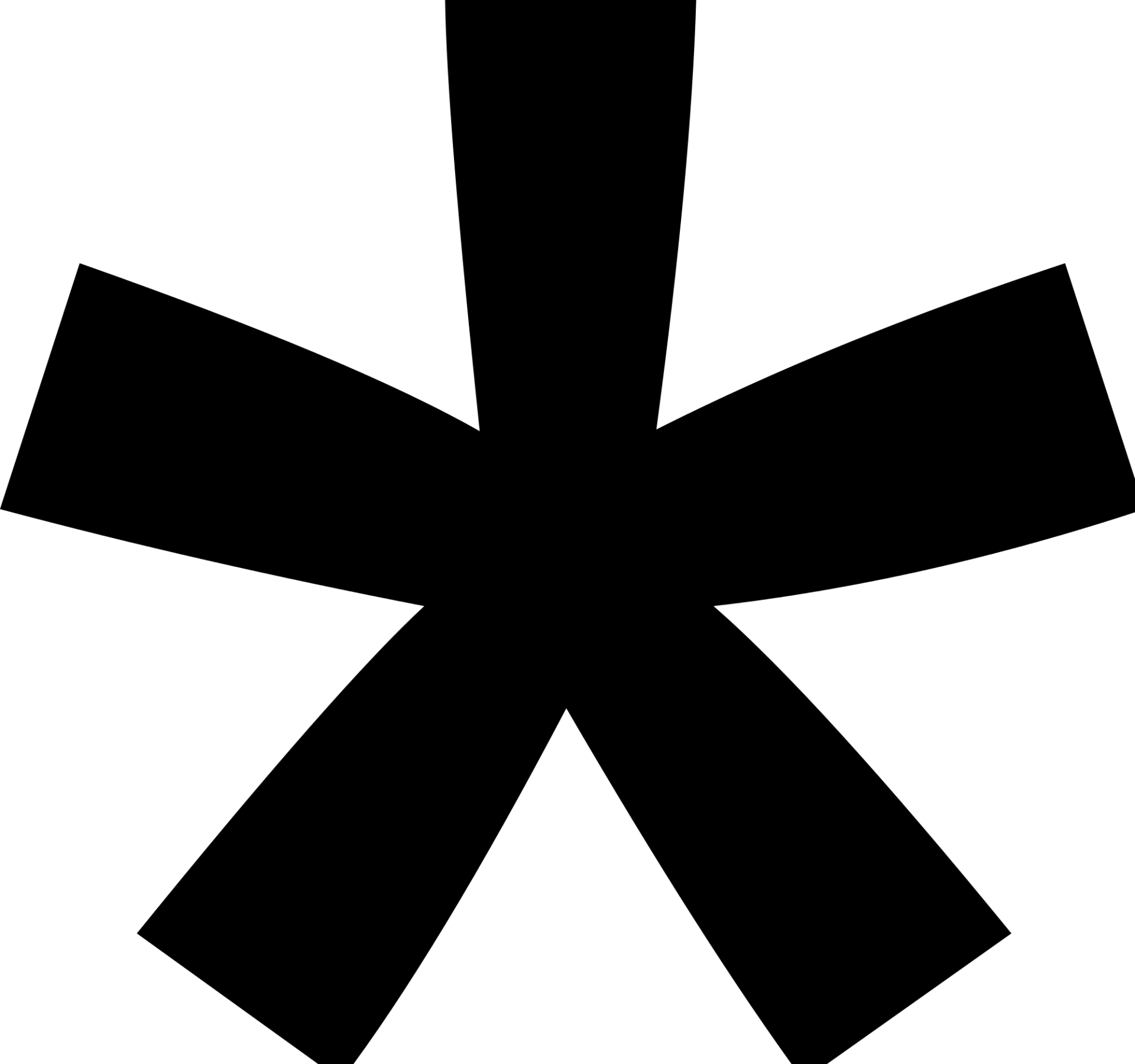 Banned from dictionaries ‘til as late as ’69,
Its birth forever shrouded in the myst’ry gauze of time—
It is perhaps Germanic, or bequeathed by Scotts, or Swedes—
The Word of Words, our giant, drags forth, bleeding, on its knees.

Outlawed in print in England, once, and, too, in our great States,
“Ulysses” use and “Chatterly” reversed its legal fate
(but not until James Jones’s “From Here to Eternity”
did publishers deign to permit as many as fifty).

It was a favorite of the soldiers in the First World War;
So oft the word was said that not to say it said much more.
To children it was The Forbidden, whispered, giggle fare,
Or declared boldly in the woods (there are no grownups, there).

To elders it had meaning; it had muscle, thrust, and fire,
Its use denoting rage or fear or something dreadful, dire:
A gulp of chunky-sour milk; an in-law’s surprise knock;
The morning of November nine; a small boat’s windstorm rock;

A breaking guitar string snapping its player in the eye;
A cheater’s mental utterance before the desperate lie…
To say there was no limit to its usage would be false;
Restraint assigned it passion in a skilled, linguistic waltz.

So influential was it that when placed with some finesse,
An audience might recoil from that word punch to the chest.
Comedians employed it with intent to agitate,
And writers saved it, held it, for key moments to inflate.

Alas, as tends to happen, one day’s shock turned today’s fad
When nighttime news hosts joked of “bleeping” this and “bleeping” that.
Rapidly the “bleep” trick sneaked into the primetime shows,
And that…and that…was when the great word’s blood began to flow.

Like pink mist of war movie lore, it splattered all in range,
Its droplets staining blogs and the professional-er page.
One sees it in a book store, now (a star stamped on its heart),
Gracing a hard cover ’bout soft feelings torn apart.

It features on our mugs, our shirts, and in our gripes on grammar,
Its cracking strike reduced to the thwap of a bean bag hammer.
So thorough was its transformation, giant to bloodless runt,
That all we’ve left with any heft is the word they actually don’t mind so much in Britain.