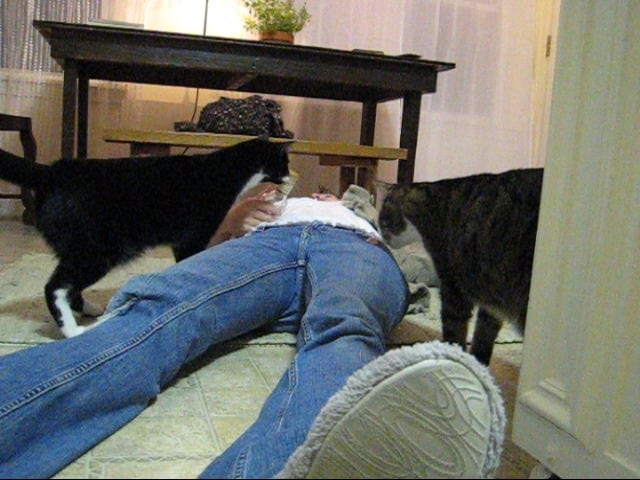 “Because. What’s the point?”

“Why did you bother with those?” she said.

“Writing isn’t fun after forty?” She blew on her coffee. “Shit.”

“So sell some writing.”

“I don’t know what they want. I’ve written ninety-seven stories and a novel and I’ve made seventy-five bucks. And eighty cents.”

“I get to a blank page and I think about agency rejections, reader disinterest, and the shuffle.”

“You know how many indie books are out there?” he said.

“I don’t know. Probably. Why should I waste my time if I don’t know what they want? If they aren’t even going to read it? It’s not just time, either.”

“You know what they want.”

“And you’ve been writing for the readers,” she said.

“Of course. Who doesn’t write for readers? They’re what it’s all about.”

“Or,” she said, “what about a self-help book? Everyone loves those. You could write a book about how to write a book. Lots of bestsellers are made that way.”

“Or you could write romance novels like Nicholas Sparks,” she said. “There aren’t a lot of male romance writers, but a ton of readers love romance. You’d have the best of both advantages—romance, and you’re a man, so you’d be just different enough to have the ‘weird’ factor.”

“You like traveling. Write travel pieces. You’re into swords. Write an article about swords. You have a dog. Write something for Pet Fancy.”

“What, to make money? I don’t like writing articles.”

“You said it was about money.”

“Readers. I want the readers to like my fiction so much that they pay for it and I make money that way.”

“So, you’re like a writing altruist,” she said. “You care about them. You just want to make them happy, to give them something they’ll enjoy and feel good about.”

“Well, may I direct your attention back to—what did you say? Snow White in a mini skirt?—and zombies? Romance? Readers like it. They like crime novels and mysteries, sci-fi…all of that stuff would be fun to write. Do that.”

4 thoughts on “Writing for the readers: A short story”